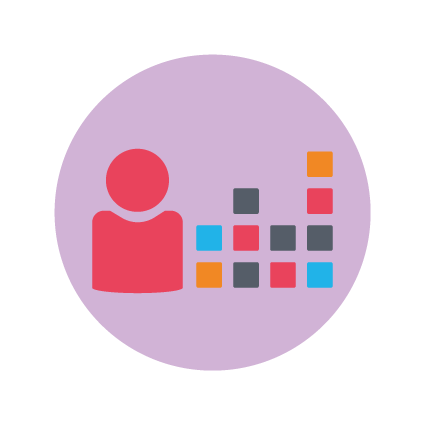 A combination of advanced research infrastructure and the tools you need to accelerate and grow the capability of your research.

Housed in a High Performance Computing Facility in Wellington, these platforms power research across the country. Mahuika is on the left, a shared storage system is in the middle, and Māui is on the right.

​Mahuika takes its name from the Māori goddess of fire, who was also the grandmother of Māui. In customary lore, Māui sourced fire for his people by convincing Mahuika to hand over flames burning from her fingers.

As part of NeSI's national platform, Mahuika powers researchers throughout New Zealand in a range of fields, from genomics to the analysis of complex structures. As a Capacity HPC resource (i.e. a Cluster), it allows researchers to run many small compute jobs (e.g. from 1 core to a few hundred cores) simultaneously, also known as High Throughput Computing.

More information about the Mahuika system can be found in our Support pages, including:

​Māui takes its name from the powerful demi-god who, according to Māori tradition, used a magic hook to haul Te Ika a Māui -- the North Island of New Zealand -- from the depths of the southern oceans.

As part of NeSI's national platform, Māui is giving researchers throughout New Zealand the power to reveal the secrets of science from the depths of the oceans to the atmosphere above. Māui provides a Capability HPC resource (i.e. a Supercomputer) on which researchers can run simulations and calculations that require large numbers of processing cores (e.g. thousands) working in a tightly-coupled, parallel fashion.

More information about the Māui system can be found in our Support pages, including:

Getting started on the platforms