“From my perspective, it was extraordinarily beneficial to have access to NeSI as resource, it really transformed what I thought I would be able to do. The field of statistics at the moment is really on the edge and is advancing all the time."

Preserving the function and biodiversity of a floodplain ecosystem can be a challenging balance to manage. Influences trickle in from multiple sources, ranging from river flow patterns and land cover, to human activity and climate change effects. Using NeSI supercomputing resources, a Lincoln University researcher has uncovered some novel insights which could help guide future ecosystem conservation efforts.

Currently, New Zealand’s Braided River Floodplains are classified as threatened ecosystems due to impacts such as adjacent land-use intensification and alien plant species that invade and alter natural ecosystem processes. One question that regional councils and river managers have grappled with in recent years is how climate change and irrigation schemes might impact how invaded these systems become in the future. As part of his PhD work in partnership with Landcare Research, Environment Canterbury and Lincoln University, Tyler Brummer set out to better understand the effects of river flow changes on this very problem.

Research data was collected from 13 braided river ecosystems in Canterbury, from the plains to the foothills, to rivers fed by the Southern Alps.

“I collected a relatively large and comprehensive dataset, over 2,800 data points, of where alien plant species occurred in multiple river ecosystems, and was interested in trying to figure out how they related to flooding and drought, and whether or not certain species or groups of species were more frequent in abundance in different kinds of rivers,” said Brummer.

NeSI resources were used to produce complex statistical models that compared the number of alien plant species versus the number of native plant species, and how each species related to 16 different environmental variables, including flow regime, climate, land cover, and human impact.

Species by species, he looked for correlations and patterns for each of the 16 variables and compared those with what he had observed in the field. It was a rigorous process, but needed to be in order to rule out any spurious or random results, he said. In the end, Brummer ran over 16,000 different simulations.

“If I’d wanted to do that on a standard laptop computer, it would have taken six months to a year just to crunch the numbers,” he said. “But by being able to use the parallel processing capabilities of NeSI, I was able to do the analysis within a couple of days.”

This shortened turnaround time also meant he could easily make tweaks to his models to return the best results possible.

“If I learned something about the models I was working with, if it wasn’t quite right, I could actually re-run the analysis to make sure I was answering the questions that I really wanted to. Whereas if I would’ve run something for weeks or months, and then it turned out to be not quite right, it would have been quite infeasible to think about troubleshooting on that timescale.”

Having been introduced to the NeSI service by a colleague at Landcare Research, Brummer said he welcomed the ability it offered him to adjust and enhance his analysis along the way.

“I learn by doing. I would try a few things and if I could get it to work for a simple case then I would make it more and more complex until I could answer the questions I wanted to,” he said. “Being introduced to how to use the NeSI framework opened up the possibilities of the different methods I could use and test, which then helped me create the best insights from the dataset I collected.”

The answers he uncovered were significant, showing not only that alien and native species differed in their responses to different ecosystem variables, but also that they were associated with completely different environmental drivers. For example, he found that aliens associated mostly with flow variability and floodplain variation while natives were more closely associated with climate and land-cover. This suggests that management against aliens cannot presume management for natives – an important consideration for future conservation strategies. His findings related to river flow influence on alien invasion and impacts of ecosystem disturbance could also be valuable for Canterbury decision-makers in the contexts of climate change management and resource use patterns. As with many research projects, there is always more work to be done.

“We still need strategies to control established alien communities, not just species, at a landscape scale, and we still need a better understanding of how dispersal drives invasion dynamics in these systems to try and reduce the level of invasion and reinvasion across gravel floodplains in New Zealand,” he said in his final thesis, Effects of flow regime on the distribution, richness and abundance of alien plants in braided rivers of New Zealand. “More ambitiously, if we are to preserve or restore the biodiversity values of New Zealand braided rivers, we need to figure out how to do less water-intensive agriculture so that natural flow regimes can be maintained or reclaimed.”

“Within the last 20 years, we’ve really identified that ecosystems are these complex series of interacting forces that work together to create outcomes, and so to get a handle on that, we need to actually incorporate that complexity rather than get rid of it,” Brummer said. “We’re always collecting more and more complex and interesting ecological data and I think it’s actually the computational tools that have to catch up to that. I think that high performance computing is really the only way to get the most out of the types of ecosystem modelling that we’re starting to do.”

For Brummer, his first time using NeSI resources wasn’t without a few challenges, and he leaned on the NeSI support team from time to time for assistance. “They were always extraordinarily helpful and the turnaround time was incredible,” he said.

Now, as he begins a new chapter in his career, this time in the public health sector, he said his PhD experience has set him up well to approach other projects with a similar data-driven lens.

“From my perspective, it was extraordinarily beneficial to have access to NeSI as resource, it really transformed what I thought I would be able to do,” Brummer said. “The field of statistics at the moment is really on the edge and is advancing all the time. Most of the new statistical tools require an incredible amount of computational intensity, so being able to stay on the cutting edge was quite a nice thing to be able to do.” 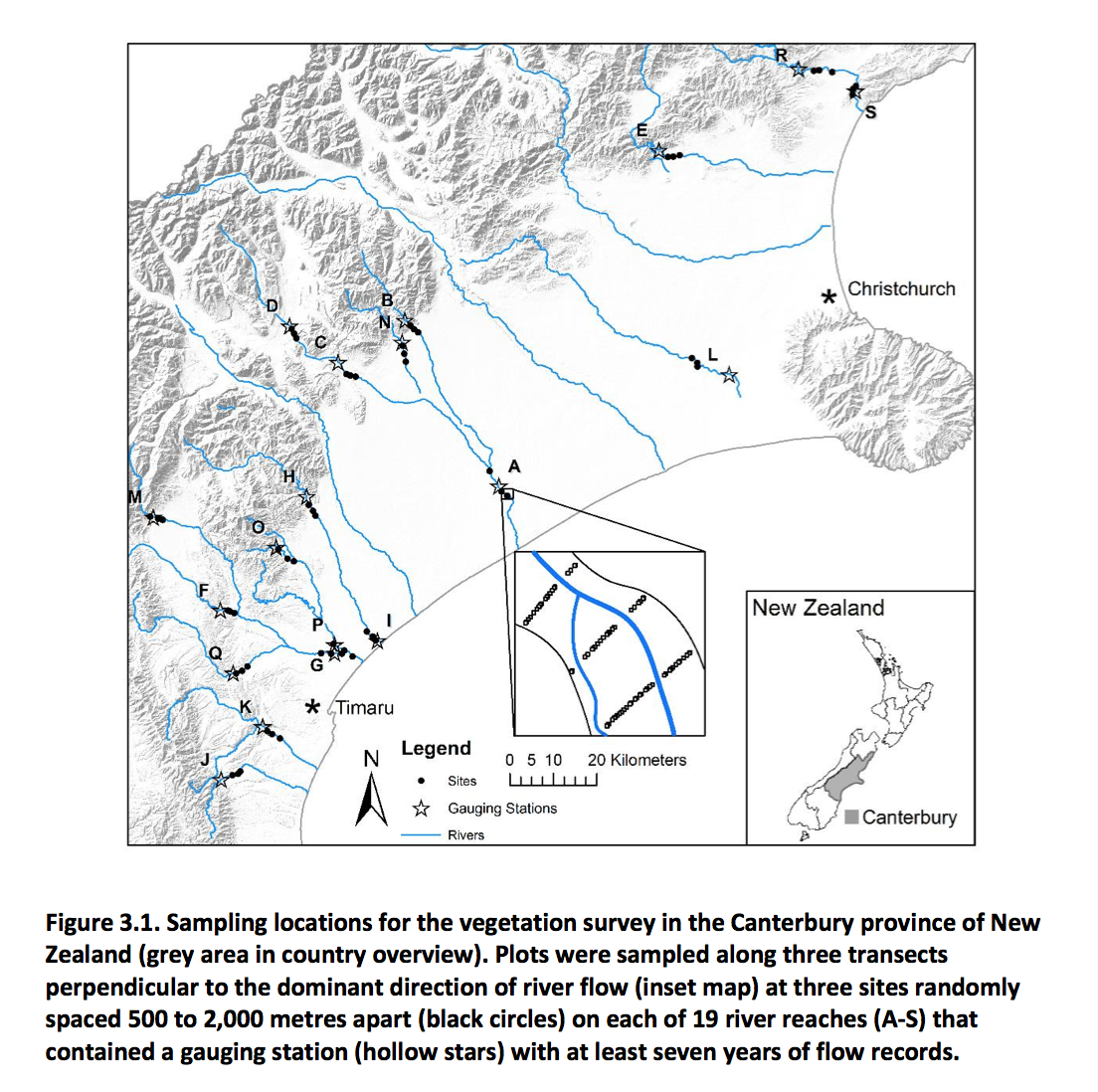 “Without computational resources such as the Pan cluster at NeSI, we would be unable to use accurate, yet computationally demanding, predictive methods such as Large Eddy Simulation."
Subject:
Engineering