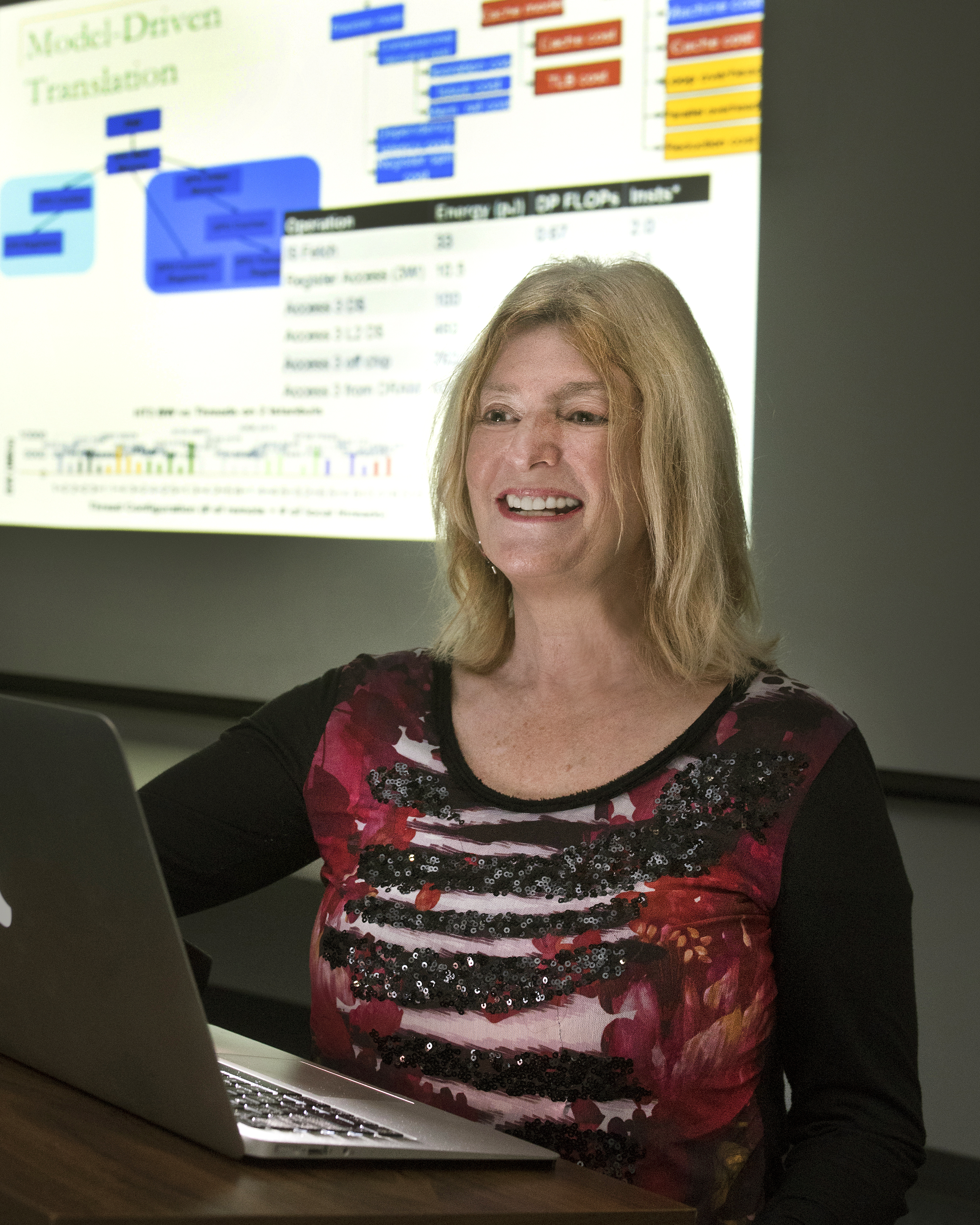 Barbara Chapman, Director of Brookhaven’s Computer Science and Mathematics research team and a member of NeSI’s Research Reference Group, spearheaded the move. As the project lead for SOLLVE, a U.S. Department of Energy (DOE) Exascale Computing Project initiative to design, implement, and help standardise key OpenMP features, she noted that Brookhaven’s participation in the ARB was essential.

“OpenMP is of great importance for our scientific endeavours,” she said. “We are delighted to join the OpenMP ARB and contribute to its further enhancement. With rapid change in computer hardware, it is vital that OpenMP maintains its role as a portable standard.”

As one of 10 national laboratories primarily funded by the Office of Science of the DOE in the United States, Brookhaven National Laboratory conducts research in the physical, biological, and environmental sciences, as well as in energy technologies, computation, and national security. It also builds and operates major scientific facilities available to university, industry, and government researchers.

“We are delighted to have at Brookhaven Prof. Barbara Chapman, a leading advocate and developer of OpenMP and other parallel programming paradigms,” said Robert Harrison, Chief Scientist of the Computational Science Initiative (CSI) at Brookhaven Lab and Director of the Institute for Advanced Computational Science at Stony Brook University. “Our membership in the OpenMP ARB recognizes the importance we place upon OpenMP for our science portfolio, both now and especially looking to the future.”

Chapman, who grew up in New Zealand, has been engaged in teaching and research on parallel programming languages, and their implementation for more than 15 years. Her expertise in this area was one of the reasons she was recruited to join NeSI’s Research Reference Group. Formed in late 2015, the Research Reference Group is comprised of eight research community leaders with strong technical knowledge of the impact of eScience as an enabler to research. The group has a key role in providing advice and input on strategic and policy matters of interest to NeSI’s Director and Board, especially those most relevant to researchers. As NeSI builds its capabilities, this group acts as key advisors to ensure the aspirations of research communities are considered in all NeSI’s strategies, policies, and programmes.

Chapman’s expertise encompasses programming languages, compilers and environments with a focus on high performance computing. She has a distinguished record of academic research, and has published two books, over 200 book chapters, journal papers, and refereed conference papers.

Her research group developed the first reference implementation for OpenSHMEM, intended to become a portable library-based API for parallel programming based upon the PGAS model. Chapman has also applied techniques from high performance computing to support high-end embedded systems design, and considers the challenges posed by an increasingly diverse set of architectures. Her group has also developed OpenUH, a freely-available Open64-based compiler that demonstrates many of her research ideas.