“The UK Met Office and NIWA have relied on NeSI staff’s deep knowledge of interpolation techniques to assess the strengths and limitations of different earth system data regridding packages.”

Imagine if you could accurately predict today what New Zealand’s climate would look like in 2150. This is ultimately the aim for the Deep South National Science Challenge. A group of New Zealand researchers is contributing, in an international partnership led by the UK Met Office, to the development of a new Earth System Model (ESM) that will provide policy makers and economic stakeholders with the information they need to prepare for and respond to changing climate. As extreme weather events become more frequent, flooding risks increase, and ski seasons get shorter, this and similar other models will help New Zealand communities continue to thrive in the face of climate change effects. NeSI resources are providing a portion of the computing power, and NIWA experts are helping to advise on some aspects of the design of the ESM.

Typically, ESMs contain many components (atmosphere, ocean, land, vegetation, etc.), each running on its own grid. When working with these models, it is imperative to be able to move data quickly and seamlessly across grids without introducing inaccuracies. This process of projecting data from one grid onto another is called regridding.

Regridding is becoming an increasingly important aspect of climate and weather forecasting simulations as the models move away from latitude-longitude grids, the hitherto standard for locating any position on the surface of the earth. Climate modellers have found latitude-longitude based grids inadequate near the North and South Poles, regions of high interest, because many numerical algorithms have issues when the coordinates collapse to a singular point.

Curvilinear grids such as Fig. 1 are commonly used for ESMs to alleviate the problem of singular points. However these present their own set of challenges for regridding tools. On the one hand, it can be difficult to locate a source grid cell given a target point when grid lines are highly curved. On the other hand, earth science data tend to be attached to grid cells, and cell-centred data don’t associate values with specific points. Instead, cell-centred data represent the average field value over cells. 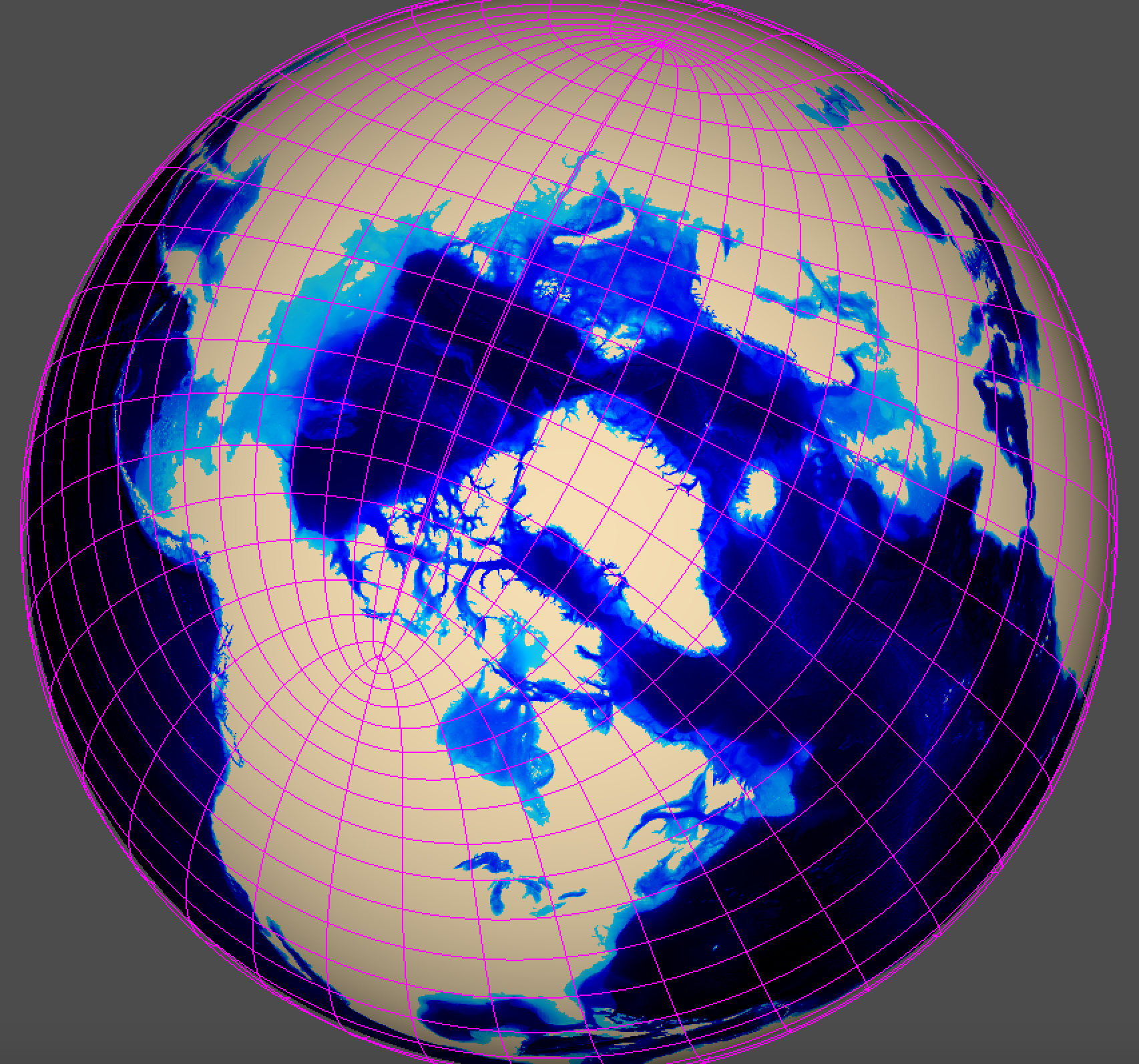 This is where NeSI’s expertise has helped. Olaf Morgenstern, who is leading model development for the Deep South National Science Challenge, and Jamie Kettleborough from the UK Met Office, consulted with Alex Pletzer and Chris Scott from NeSI’s Computational Science Team to evaluate different regridding tools in terms of capability, accuracy and performance.

“The UK Met Office and NIWA have relied on NeSI staff’s deep knowledge of interpolation techniques to assess the strengths and limitations of different earth system data regridding packages,” said Kettleborough. “The results of their study will lay the groundwork for how we prepare input data to and output data from climate model simulations, including the Deep South Challenge.”

Of the tools evaluated, NeSI found the Earth System Modeling Framework (ESMF) had all the features required to regrid present and future data most effectively across a variety of curvilinear grids.

“A notable result was that ESMF conservative regridding takes only slightly more time than some existing rectilinear regridding tools, while the latter can only handle latitude-longitude grids,” said Pletzer. “We also found that computing the interpolation weights was three orders of magnitudes more expensive than the interpolation proper. Every effort should be made to reduce the number of times interpolation weights are computed – we recommend the weights to be reused across different fields and time steps whenever possible.” 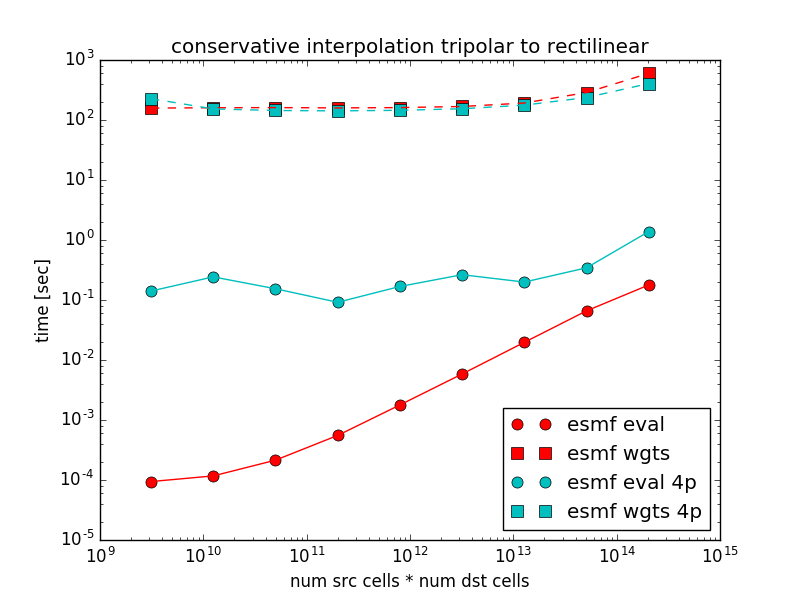 Since other earth science researchers could benefit from these findings, NeSI plans to share them more widely. One of the first places will be Iris, an open-source Python library created by the UK Met Office to enable the visualisation of weather and climate data.

“High resolution modelling is essential to be able to use this technique effectively in New Zealand. NeSI support opened the door for us to work with models running at the spatial resolution we need.”
Subject:
Physics