New additions to the NeSI team

Over the last few months, NeSI has added some new members to its team. Please join us in welcoming: 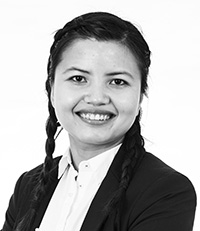 Nancy is NeSI's new Data Analyst. Based at NeSI's Auckland offices, she is working as member of the Operations team to provide reporting, analysis, and preparation of operational data. Prior to joining NeSI, Nancy worked as an Junior Data Scientist at Mindfull which provides data consultant services for a wide range of businesses. Nancy has a Degree with a double major in Data Science and IT. She is determined  to become an ultimate data wizard for NeSI, and in her spare time she enjoys fitness and eating seafood. 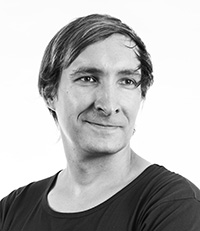 Mandes joined the NeSI team in Wellington as an Application Support Specialist. He has been working in the HPC community for more than a decade, taking on several roles during that time, from user to developer to advisor to supporter. He is keen to lean more about NeSI's HPC systems, applications and users. Mandes moved to New Zealand from Germany with his wife and young daughter. He enjoys sports such as mountain biking, climbing, hiking, and snowboarding and says he is also looking forward to learning how to kitesurf. 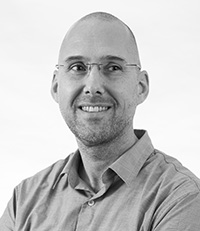 Thomas joined the NeSI Auckland office as its new Product Management and Software Engineering Lead. Thomas has had a long career in the information technology and services industry, working for and with IT service providers. Before coming to New Zealand in early 2008, he worked for Apple in Ireland within the AppleCare department. In his spare time, he enjoys riding his electric bicycle, sea kayaking, and gardening. He is also involved in a local charity predator control group to help NZ reach the Predator Free 2050 goal. 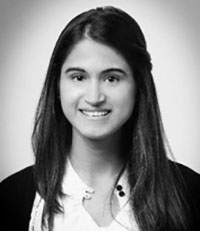 Nooriyah joins the Auckland office as NeSI's new Research Communities Advisor. She holds a Master’s degree from the University of Auckland majoring in Bioinformatics. Prior to joining NeSI, she worked as a Bioinformatician, both in the commercial (Pacific Edge, a cancer diagnostics firm based in Dunedin) and academic (The Bioinformatics Institute at the The University of Auckland) space. Her previous experience has made her aware and appreciative of the growing need for high performance computing in the shifting research landscape. Outside of work, Nooriyah is an avid traveller, a coffee aficionado, and she enjoys a bit of baking.